Improvements have been made to the owner settlements. This makes the system to be more clear for both you and the owner of accommodations. Besides this, you will have more options to carry out regarding settlements.

Due to adjustments, guarantees are now given to the statements; if an invoice has to be adjusted due to a change in a reservation or a commossion agreement, the system will alert you on this.

The following has changed for the organization: * When at the overview of settlements, you can check whether settlements have been settled correctly; * Distiction has been made concerning both periodic and poule settlements; * Invoices are disconnected from the settlements.

You can now perform the following actions:

The following has changed for the ** owner **: * The 'settlement' tab has been added to the owner portal.

The invoices have become simpler for the owner, because the specification is separated from the invoice. This makes the invoice a lot easier. In addition, the overview of invoices, settlements and poule settlements are changed.

** Please note! ** The owner is not automatically informed of these changes, you can send these articles to all owners via an internal message. 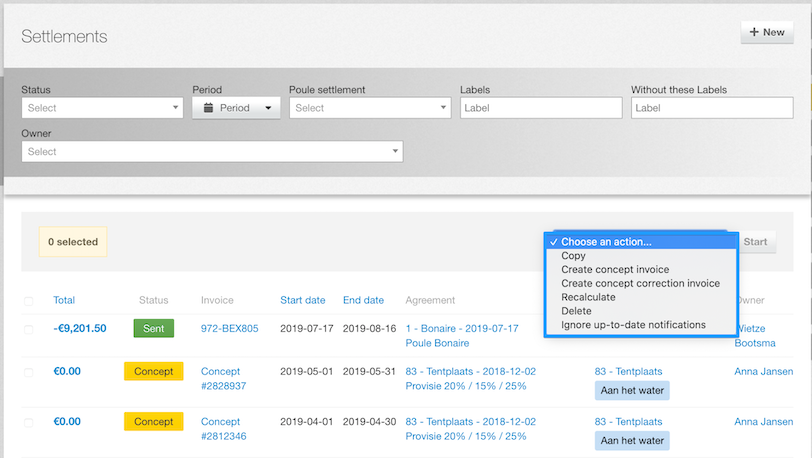 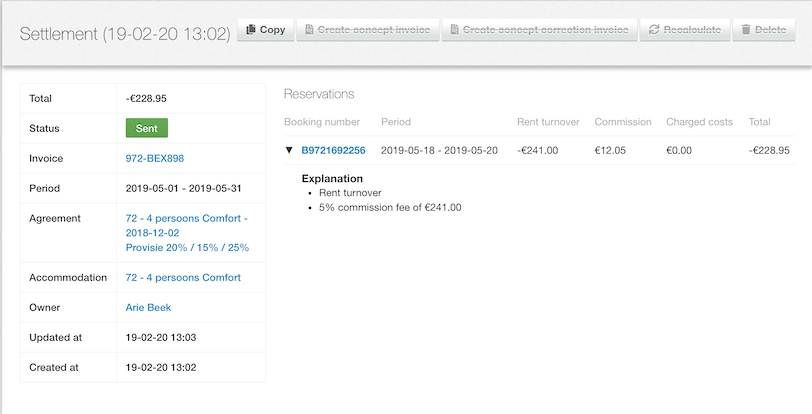 This update is brought to you by 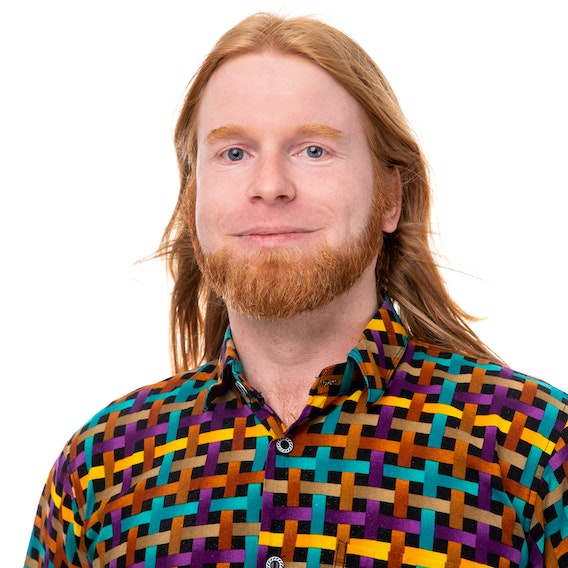 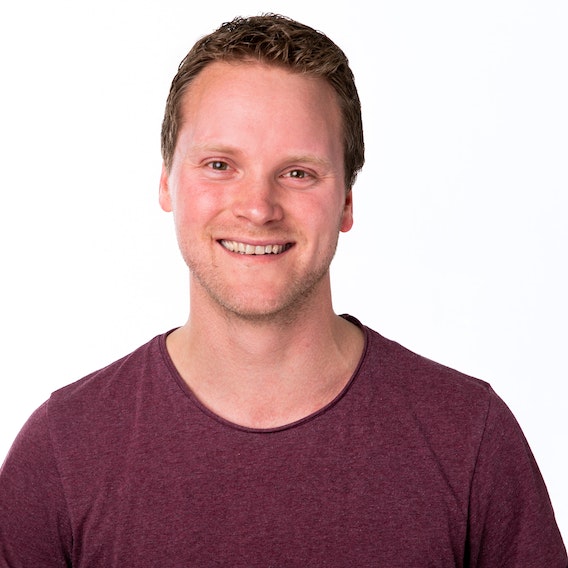